Engine building is one of the most complex areas of the helicopter industry. Even fewer countries that are able to produce helicopters have the potential to build modern helicopter engines. Modern line-up of rotorcraft engines, their systems and aftersales programs to be showcased at the 10th anniversary HeliRussia 2017 expo to highlight new developments in this industry. Expo to be held from 25 to 27 May in Moscow.

The United Engine Corporation (UEC), a Russian wide scale company that unites factories and design bureaus, will present helicopter engines at its impressive booth. Visitors to the expo will have a chance to explore the new Russian Klimov TV7-117V turboshaft, which was certified in 2015. This engine is designed for a new Mi-38 helicopter and its modifications. Engine’s certification became a serious milestone in Russian helicopter industry and a great example of the import substitution program: the TV7-117V replaced the Pratt & Whitney Canada PW-127/TS engine, which was initially intended for use with Mi-38.

In addition, the BARK-6V automatic control system for TV7-117V/VМ/VK family to be displayed at HeliRussia 2017 by UEC.

Another promising engine from the UEC to be displayed at HeliRussia 2017 is the VK-800V model, also being developed by Klimov. This engine is designed for Ansat and Ka-226T helicopters, which are currently equipped with Pratt & Whitney Canada and Safran Helicopter Engines (ex. Turbomeca) power plants respectively. VK-800V has already passed a number of tests.

The VKMS company to display the TV3-117VMA-SBM1V turboshaft and AI-9V-1 auxiliary power unit at its booth. These engines are designed, in particular, for Mi-8/17 type helicopters.

H+S Aviation from the UK will introduce HeliRussia 2017 visitors to their support program for the Rolls-Royce M250 and other engines. The company’s facilities allow to perform even major engine repairs. H+S operates in Russia since 2001 with all the necessary certification.

PBS Velka Bites from the Czech Republic to display main and auxiliary power plants for helicopters at HeliRussia 2017. In particular, the TS100 turboshaft 180 kW output will be introduced, being designed for ultra-light helicopters and medium unmanned aircraft.

Besides the well-established companies, the HeliRussia expo annually demonstrates new and start-up developers. Among aircraft power plants, the “Engines for Aviation” is one of the new companies. It to present a model of its new DDA-120 small aircraft engine for the first time.

HeliRussia 2017 is held in accordance with the Russian Government order, its organized by the Ministry of Industry and Trade of Russia, the event is supported by Helicopter Industry Association. 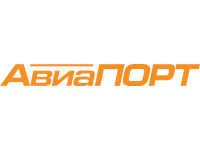 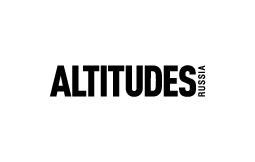 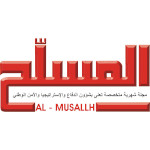 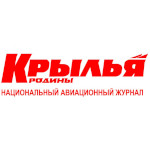 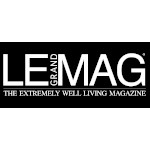 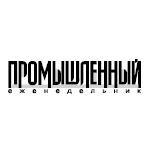 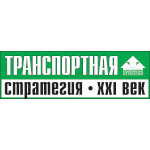